Our tourneys will be mixed gender unless we have particularly strong female enrollment in a city. The tourneys will be singles based until we receive enough response to open it up for doubles. This is the most competitive format we are offering. We now won't guarantee leveling in Tourney's. If we have enough players we will create two draws based upon perceived level. We strongly advise low level players NOT to join the format as there will be higher level players in the draw.

Players will be entered into the tourney that associates with their TLN's Player Rating. If a NEW player (Someone whose played less than 6 matches with our service) wants to join the tourney they will agree to be placed in the tourneys highest bracket. (This is admin's discretion) The League reserves the right to remove a player from a bracket if it is determined by match results that said player has more likely underrated their playing ability. 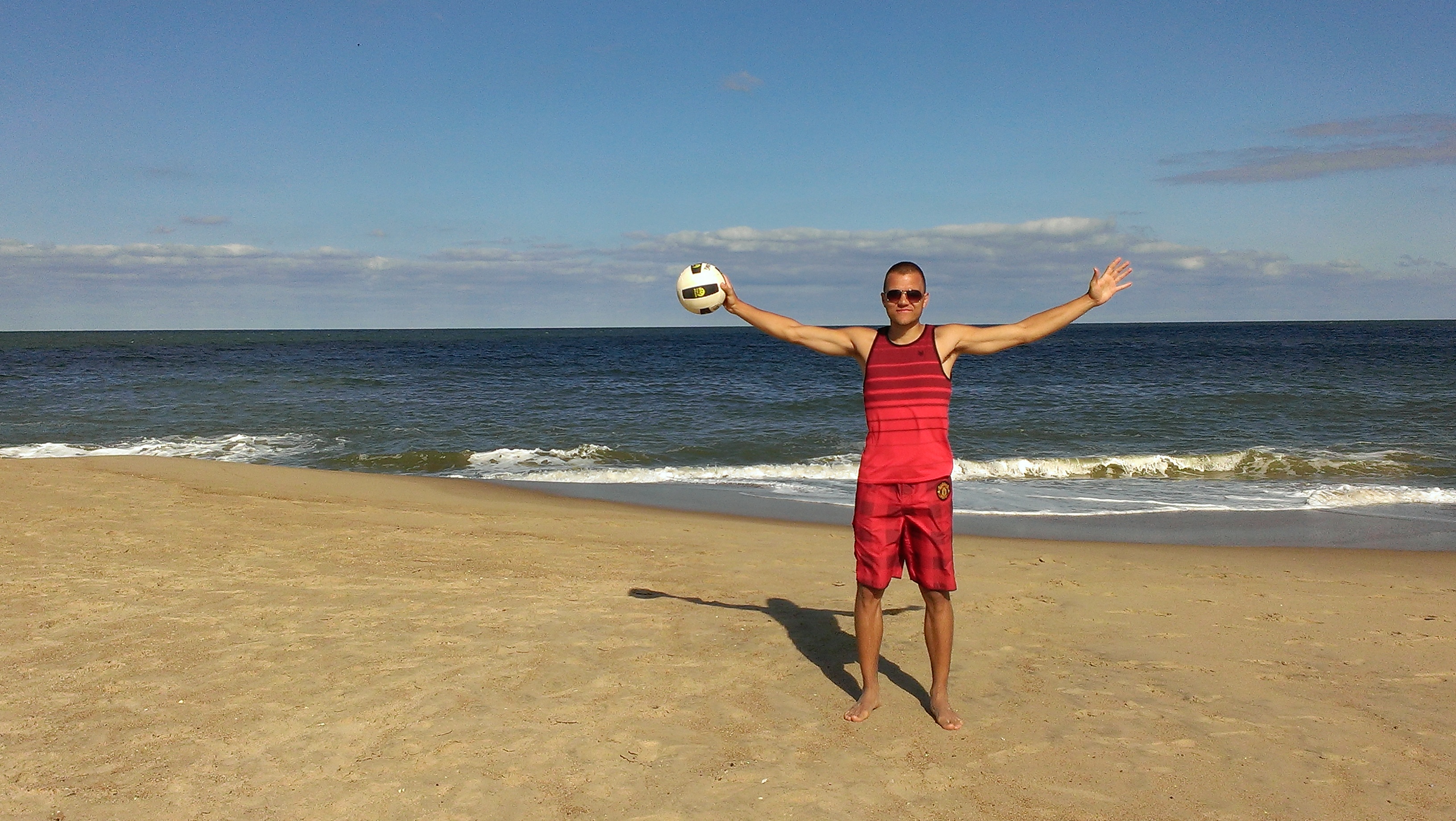 Starting in 2022 all Tourney's will now have a Cash Reward option. 70% of the proceeds will be awarded back to the Winner, Finalist and Consolation Bracket Winner. The players can choose a Paypal payment and/or items from the Prize Pool at the nominal value of $25 each.

Prize Pool is a choice of a combination of Free Seasons, $25 Gift Cards, Items from the Swag Page or donations to Cancer Research Institute or Boston Food Bank.